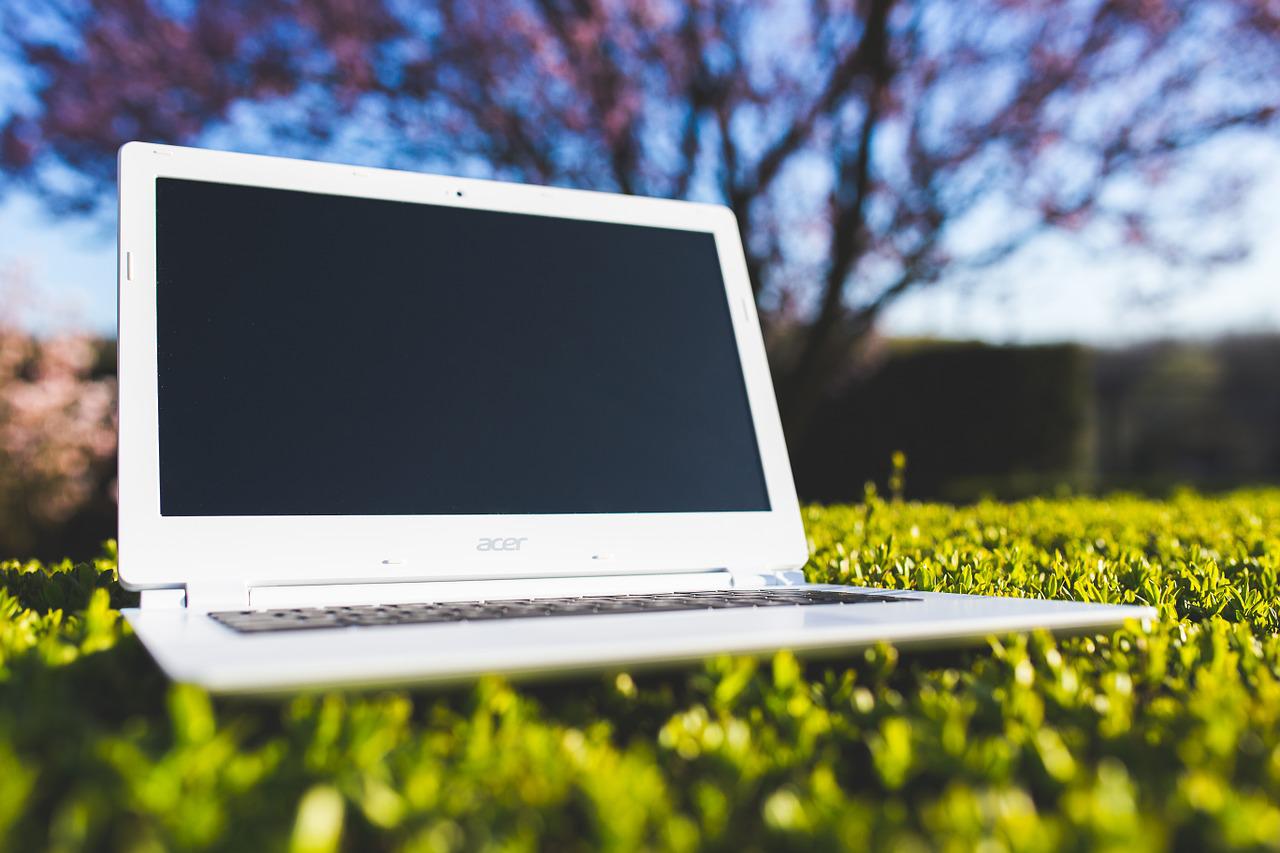 Image by Karolina Grabowska from Pixabay
May 1, 2018

There are many rotating, shaking, and vibrating machines and structures in industrial environments where physical motions, thermal and RF emissions, and magnetic photo-optic properties can produce electrical output signals. In a typical energy harvesting system, energy is generated from motion, a thermal source, magnetic activity, or a photovoltaic source. The energy is then captured, stored and managed, and fed to a sensor and transmitter.

Electric motors are one of the biggest sources for energy due to their mechanical and thermal characteristics. They proliferate widely on the factory floor. Many experts estimate that the total cost of industrial electric motor ownership can be substantial and can dissipate more than 90% of the plant’s expended energy.

Although modern electric motor efficiencies have been pushed up to 90% to 95% thanks to more efficient power ICs, optimizing a motor system’s operation could save more than 20% of the energy expended. Moreover, energy harvesting devices are available to convert the mechanical energy (due to vibration) and thermal energy (due to heat) given off by electric motors. This converted energy, with the help of low-power circuits designed for energy harvesting, can be boosted to work with wireless sensor networks for even more energy savings.

Until the recent past, though, there weren’t many practical ways to convert these signals to a useful end. Most energy harvesting modules and devices can only produce milliwatts of output power and need to work with front-end devices that can boost and manage this power before sending it on to wireless sensor networks.

Advances in energy harvesting and storage techniques, as well as the availability of low-energy front-end ICs that can boost these signals, combined with better wireless sensor communications technology, are radically changing this scene. These improvements are enabling the monitoring and control of a slew of industrial applications like plant equipment, chemical and many other processes, infrastructure systems, commercial buildings, and geophysical phenomena.

The result has been greater efficiency and reliability levels for these applications, along with the benefits of an eco-friendlier and greener environment. IC manufacturers like Linear Technology Corp. (LTC), Texas instruments (TI), Micro Semi Corp., Advanced Linear Devices (ALD), and Maxim Integrated Products are avid about providing supporting devices that can assist in working with energy harvesters and wireless sensor networks.

Yole Développment sees a growing market for energy harvesting modules. Combined with building automation and industrial applications, they will constitute the largest segment of the market by 2017, which today is only a small fraction (Fig. 1). The market research firm pegs the market at $45 million next year, growing to $227 million by 2017. It predicts that mechanical and thermal energy harvesting will be responsible for 39% and 15% of the market respectively.

1. Building automation and industrial applications combined will constitute the largest segment of the market for energy harvesting modules by 2017. The market is predicted to be worth $45 million next year, growing to $227 million by 2017. (courtesy of Yole Développment)

For example, TI offers the TMS37157 passive low-frequency antenna interface IC, which, together with the TI MSP430 MCU, can be used to harvest energy from photovoltaic, thermal, and vibration sources for transmission over wireless sensor networks. LTC’s LTC3105 step-up dc-dc voltage converter and LTC3108/3109 step-up converters with power management can work with the same type of energy sources. ALD’s EH42xx is another voltage step-up converter designed for energy harvesting sources.

Maxim Integrated Products has showed off a drop-in 16-bit analog front-end solution for industrial sensors in the form of the Cupertino reference design (Fig. 2).It meets the needs of industrial sensors, process control, and programmable logic controllers (PLCs) by providing fully isolated power and data lines, high resolution, and a wide range of input voltages.

The Cupertino’s analog –10- to +10-V, 0- to 10-V, and 4- to 20-mA inputs support the ubiquitous analog outputs of industrial sensors. It acts as an interface between the sensor and the controller all in a small 96.52- by 20.32-mm form factor, and it connects directly to FPGA/CPU development kit expansion ports that conform to the Pmod standard from Digilent Inc.

There is no widescale agreement that microelectromechanical system (MEMS) sensors will dominate energy harvesting in the industrial sector, though. The technology’s potential was discussed during the recent MEMS Industry Group’s MEMS Executive Congress one-day panel session in Amsterdam, Holland.

Wim Sinke, program development manager at the Energy Research Center of the Netherlands, and Eric Yeatman, professor of micro-engineering the United Kingdom’s Imperial College of London, support photovoltaics, peltier effects, and wind energy as sources for working with energy harvesting devices as MEMS sensors may find niche supporting applications. Robert Andosca, CEO of MicroGen Systems Inc., agreed but countered that a small amount of energy can be used to save a large amount in a leveraging effect.

Andosca was referring to his company’s plans to shortly unveil a Bolt line of MEMS-based micro-power single-frequency vibration energy harvesting generators with outputs greater than 10 V and an output power of more than 100 µW at less than 0.1 to 0.5 g. An operational frequency of 120 Hz is available, as are custom-designed units for an frequency range of 100 to 1500 Hz.

The sensors use the piezoelectric effect to detect vibrations like those of motors and other machinery. Their outputs can be used with energy harvesting boards that include advanced thin-film batteries or ultra-capacitors and power management electronics for wireless and sensor fusion applications.

MEMS For The Environment

MEMS technologies are finding a great deal of success in environmental, infrastructure monitoring, building automation, and geophysical explorations of natural resources. Also, improvements in the manufacturing of MEMS sensing technology are moving forward.

In a $36 million project partially funded by European taxpayers, STMicroelectronics NV in Switzerland has begun working with research partners to develop a 200-mm wafer pilot line for next-generation MEMS devices, augmented with technologies such s piezoelectric and magnetic materials as well as 3D packaging. These materials are important sources for energy harvesting.

The 30-month Lab4MEMS project’s key is to perfecting a lead-zirconate-titanate (PZT) deposition process compatible with mass production and integrating it into established MEMS processes. The researchers hope to use it to enable the development of innovative actuators, sensors, and micro-pumps to meet future demands of smart-building, energy harvesting, industrial control, consumer electronics, healthcare, and automotive applications. 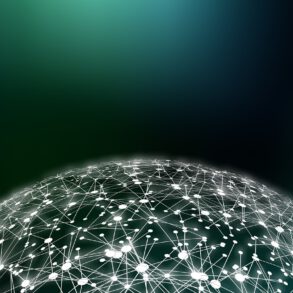 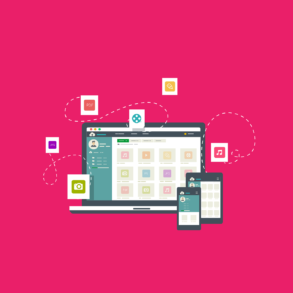 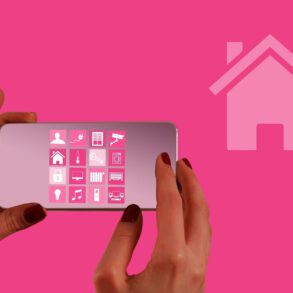 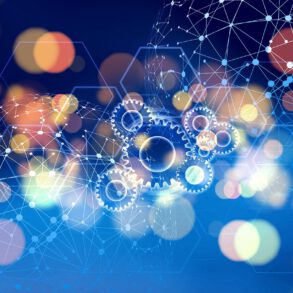