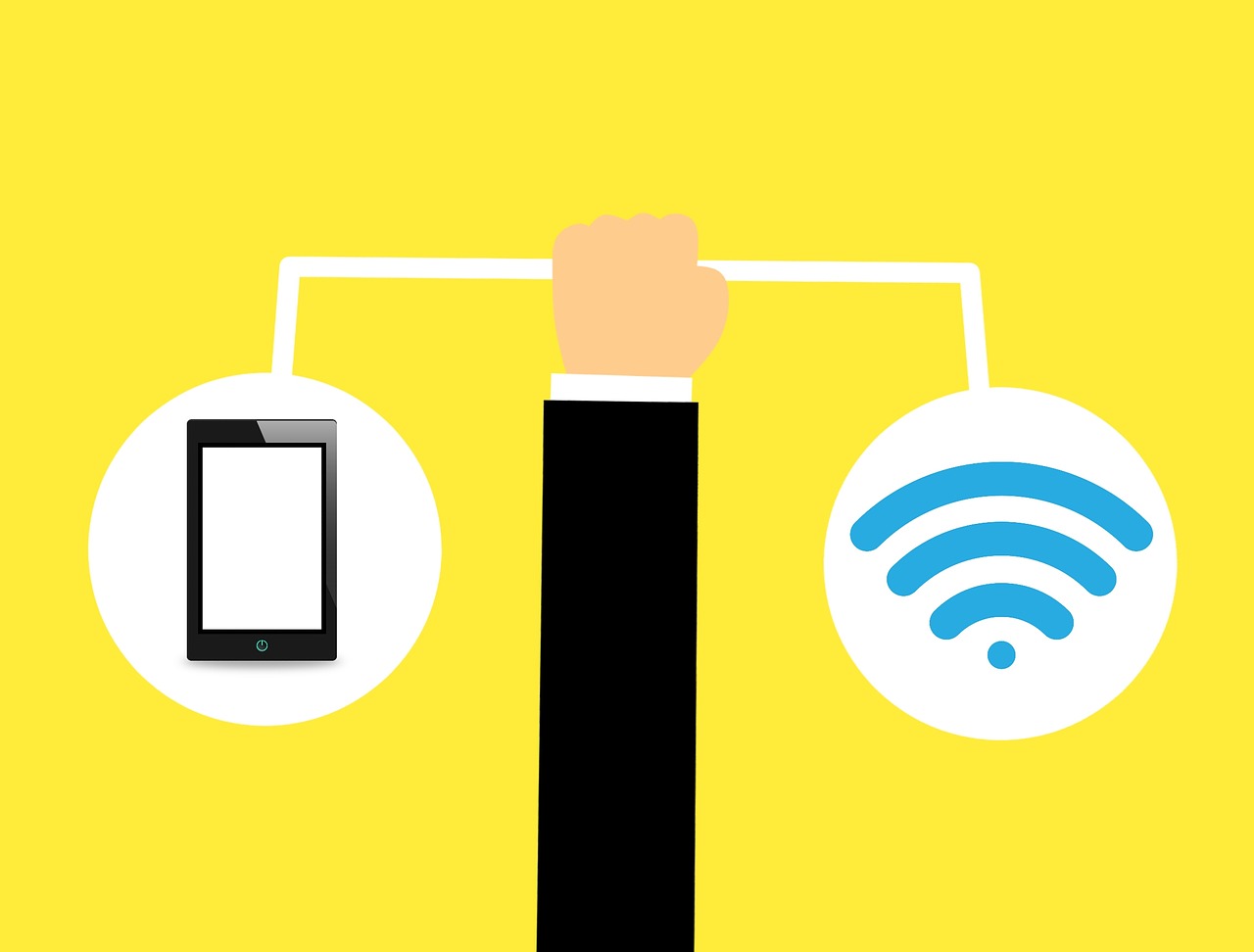 Smart, wireless networked sensors will soon be all around us, collectively processing vast amounts of previously unrecorded data to help run factories, optimize farming, monitor the weather and even watch for earthquakes.

Sensors are already everywhere. But most sensors used today are large, expensive and dumb they lack the intelligence to analyze or act on their measurements, simply reporting for remote processing.

Soon, MEMS and nanotechnolgy will yield tiny, low cost, low power sensors. Tiny is important because they can be scattered around to measure just about everything that you can imagine. Low power because they won’t need to carry a large battery and may even be solar-powered. Low-cost because the numbers required will be enormous.

There are 3 basic technologies involved in sensor networks, a confluence of the hot technologies I have discussed in past Automationtechies.com columns:

Together, these new developments are bringing intelligent, wireless sensors that talk with each other, forming intelligent networks spread over wide areas. Together, the sensors network process information into an overall analysis. Indeed, wireless sensor networks are one of the first real-world examples of “pervasive” computing small, smart, cheap sensing and computing devices that will permeate the environment.

The funding required to develop this significant new technology synthesis quickly is becoming available. Against the backdrop of the war on terrorism, work is progressing on a nationwide sensor network that someday could provide a real-time early-warning system for a wide array of chemical, biological and nuclear threats across the US.

With a $1 billion budget in 2004, the US Department of Homeland Security is doing a significant amount of new development, plus coordinating the efforts of key scientists at national labs. The core technology relates to materials, sensors, networks and chips. Field trials of prototype networks are already starting.

MEMS and Nanotech will be used to create several low-cost, highly accurate biological and chemical sensors. On the networking front, peer-to-peer networks with multilevel security and quality-of-service guarantees will span wireless, wired and satellite links.

Within a few years, these technology developments will impact commercial markets, bringing huge new opportunities in other areas.

Ember sells radio chips with embedded processors that can organize themselves into networks to manage real-world data from sensors. The EmberNet self-organizing, self-healing mesh algorithms produce networks that are reliable, flexible, secure, and easy to use. Adding devices only makes EmberNet sensing and control networks stronger and more efficient. 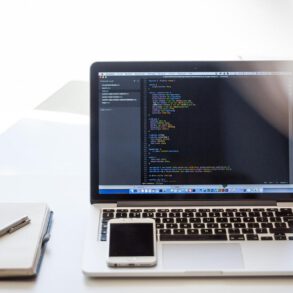 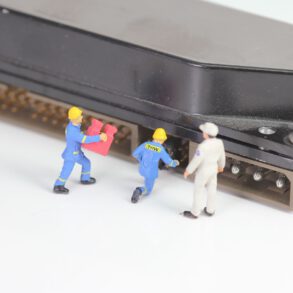 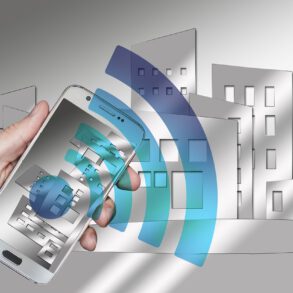 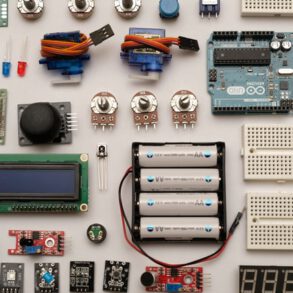