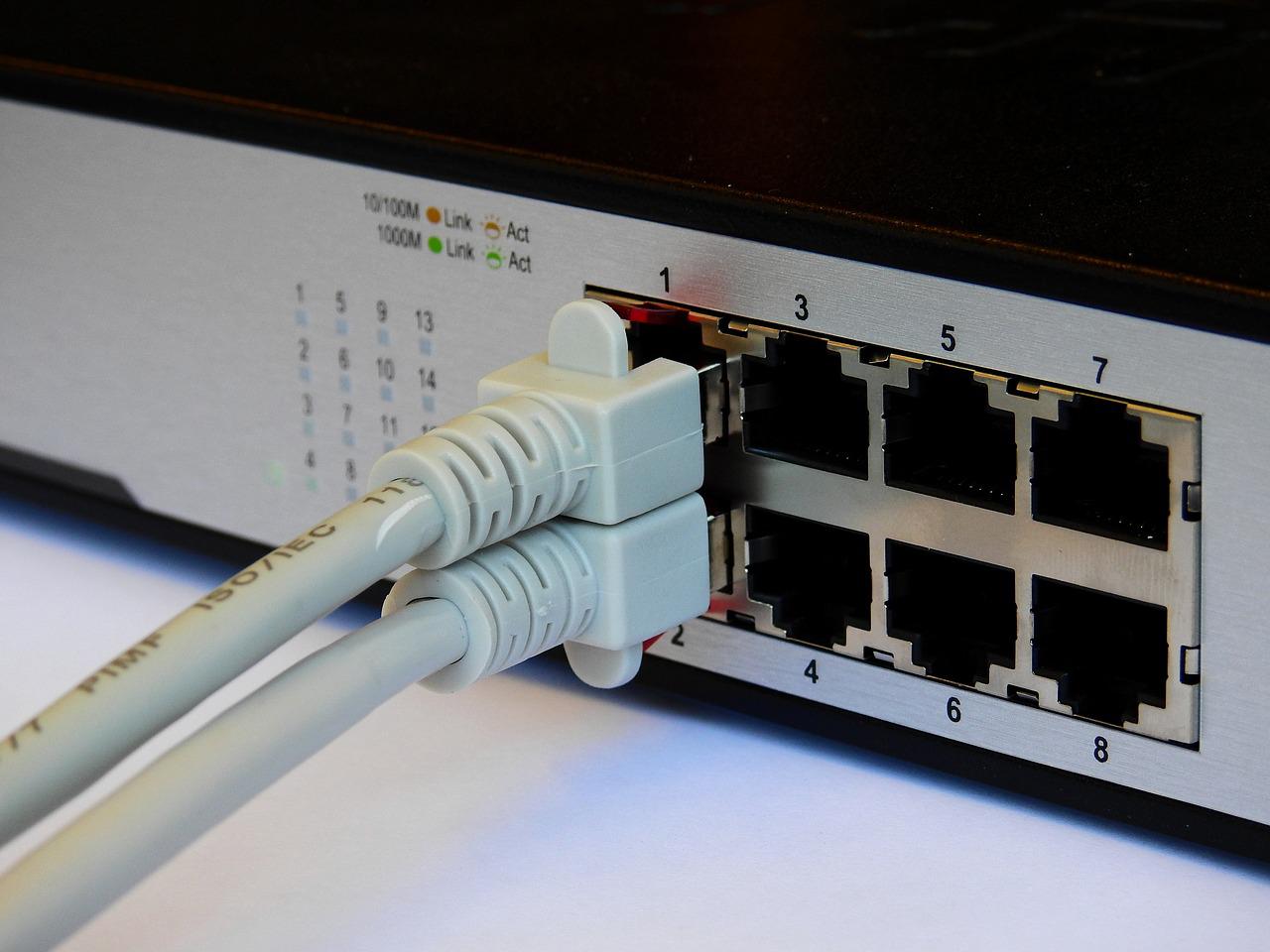 Wireless internet in WiFi hotspots makes for a convenient connection. To connect to the wireless internet, you need proximity, a little hardware, and permission.

//I have a desktop computer that is not hooked up to the internet, nor has been. There is a WiFi hot spot down the street; since it is free I would like to be able to connect to it. What do I need to buy and do to get up and connected to it?

You need two things to connect to that local hotspot. One you can probably buy at any computer store, but the other might be harder to come by.

First, the easy part: you need a wireless network adapter. WiFi (802.11) adapters are pretty much standard equipment in laptops these days, but not in desktops. Since desktops aren’t (typically) mobile, it’s assume you’ll used a wired connection and thus include a wired ethernet adapter instead.

You can add a wireless adapter to your system in several ways.

The bottom line is that getting your PC wireless-enabled isn’t that difficult.

This phrase in the question concerns me: “There is a WiFi hot spot down the street…”

How far is “down the street”?

WiFi hotspots are typically fairly small. The semi-official range of WiFi is about 300 feet, but even that can be seriously impacted by the characteristics of whatever else might happen to be between your computer and the hotspot.

My strongest recommendation is this: before you embark on trying to get your computer connected wirelessly, make sure it’ll work first. Borrow a WiFi-enabled laptop, or borrow a friend with a WiFi-enabled laptop, and see if it can connect. There’s a good chance you may not even be able to see a signal, if “down the street” is anything more than a couple of houses over. While you’re at it, you might also use this as an opportunity to see if different locations in your home will get a signal, and if some spots get a stronger signal than others. The laptop will be much easier to carry around for that test than your desktop would be.

After all that, if it does work, you should also get permission from the hotspot owner, since shop owners typically provide hotspots as part of their business, as a perk for their customers. But ultimately that’s a different topic I won’t get into further.

A final caveat: if you’re using a public WiFi hotspot that’s unsecured, your internet traffic may be subject to sniffing. Make sure you’re taking the appropriate steps to keep yourself safe and secure. 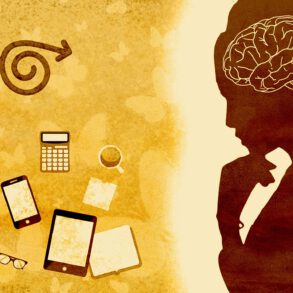 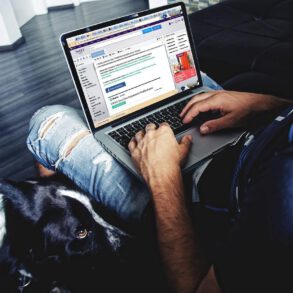 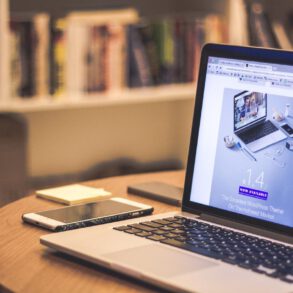 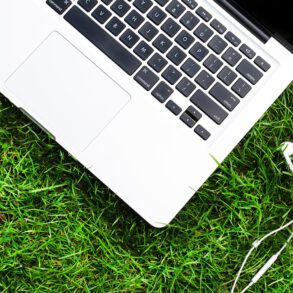