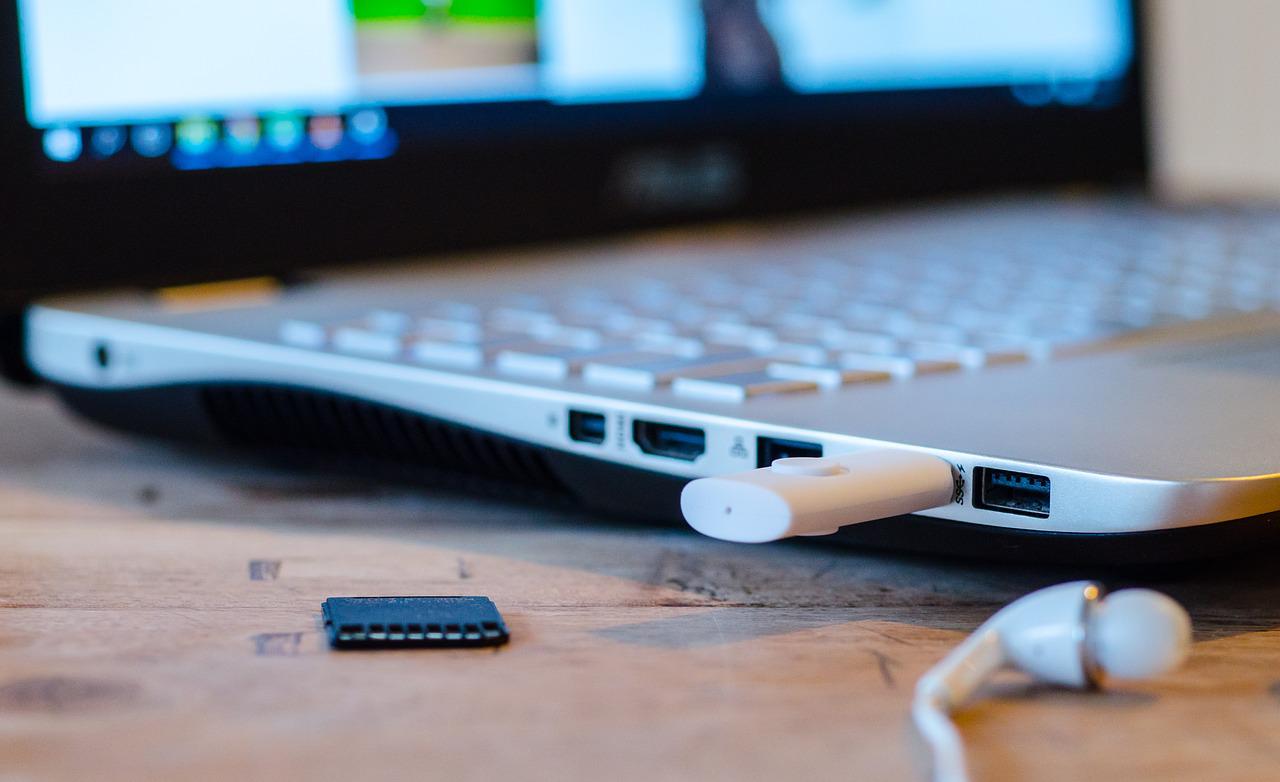 Image by Skitterphoto from Pixabay
May 24, 2017

Style: N300 USB Verified Purchase For quite a while I had been experiencing problems with the range of the wireless connection in my house. Problem started when I moved home. I moved to a larger house that is old and has very thick walls. Despite using a wireless N router, the signal was poor and sometimes non-existant in certain parts of the house which was pretty irritating. Phoned up the broadband provider a few times to discuss the problem and was told that it was likely due to the house having thick walls. After about the third time of calling I was told to try changing the network channel to one that was less busy. Did this and it improved the situation slightly. I was then told to check the laptop to see what network the computer was set up to run with and found that it was set up for wireless G and not N.

Did a bit of browsing for various wireless network adapters and found this one which obviously is compatible with N. It came with a CD for set up. Fired the CD into the computer and from there on it was very easy to install. Instructions were very simple to follow and were available for Windows 7, Vista and XP.

I found instantly that the wireless was working much faster, and more importantly was working well in all of the “black spots” where previously it had failed to connect. In other words, money well spent on an effective and hassle free product. 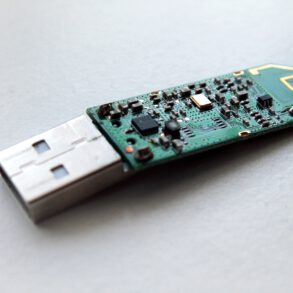 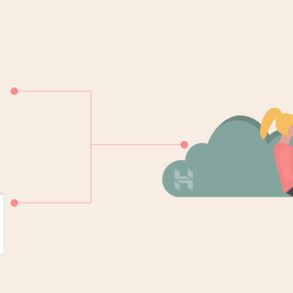 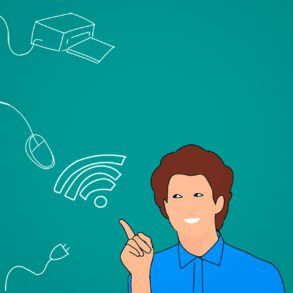 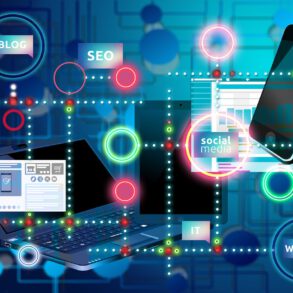