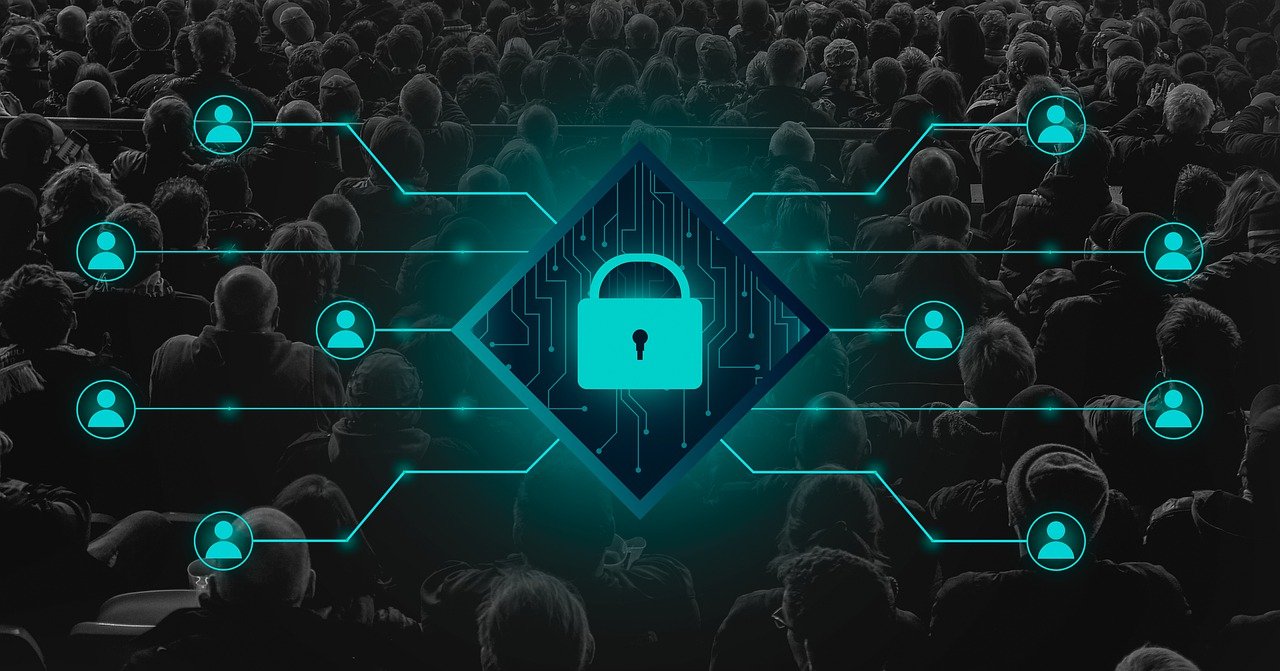 High school and university students who study computer networking and information technology are often asked to complete class projects as part of their course work. Here are a few ideas for a student who needs to come up with a school project involving computer networks.

Student projects that test the security level of a computer network setup or demonstrate ways that security can be breached are timely and important projects:

Experimenting with technologies that are currently hot in the industry can be a great way to learn about their real-world benefits and limitations. For example, a project could investigate what it would take for a family to retrofit their existing home appliances, lighting or security system to work as Internet of Things (IOT) gadgets and what interesting usages those setups might have.

The experience of setting up a small network teaches a person a lot about basic networking technologies. Beginner level projects include bringing together different types of equipment and evaluating the configuration settings each one offers and how easy or difficult it is to get particular types of connections working.

IT student projects may involve the planning for large computer networks such as those used by schools, businesses, internet service providers and data centers. Network capacity planning includes estimation of equipment costs, layout decisions and consideration of the software and services the network can support. A project can also involve studying the design of existing networks—such as those of a school—and identifying ways to improve them.

Students can assess the performance characteristics of local networks and internet connections under varying conditions. Examples include

Elementary and middle-school students can begin preparing for these kinds of projects by learning to code. Parents can check out a few of the free kid-friendly programming languages and tools to help them get started. 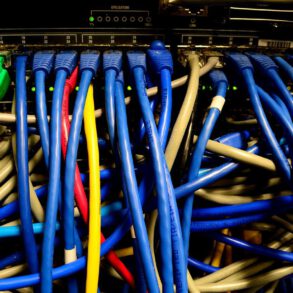 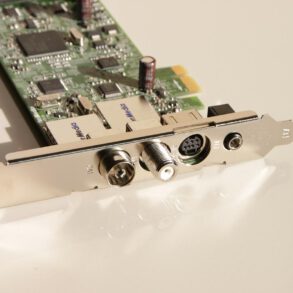 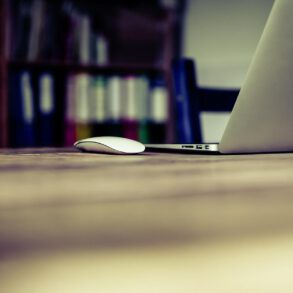 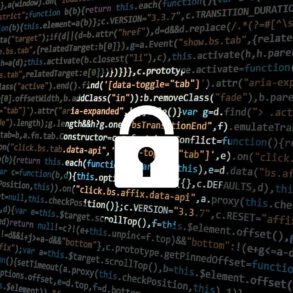