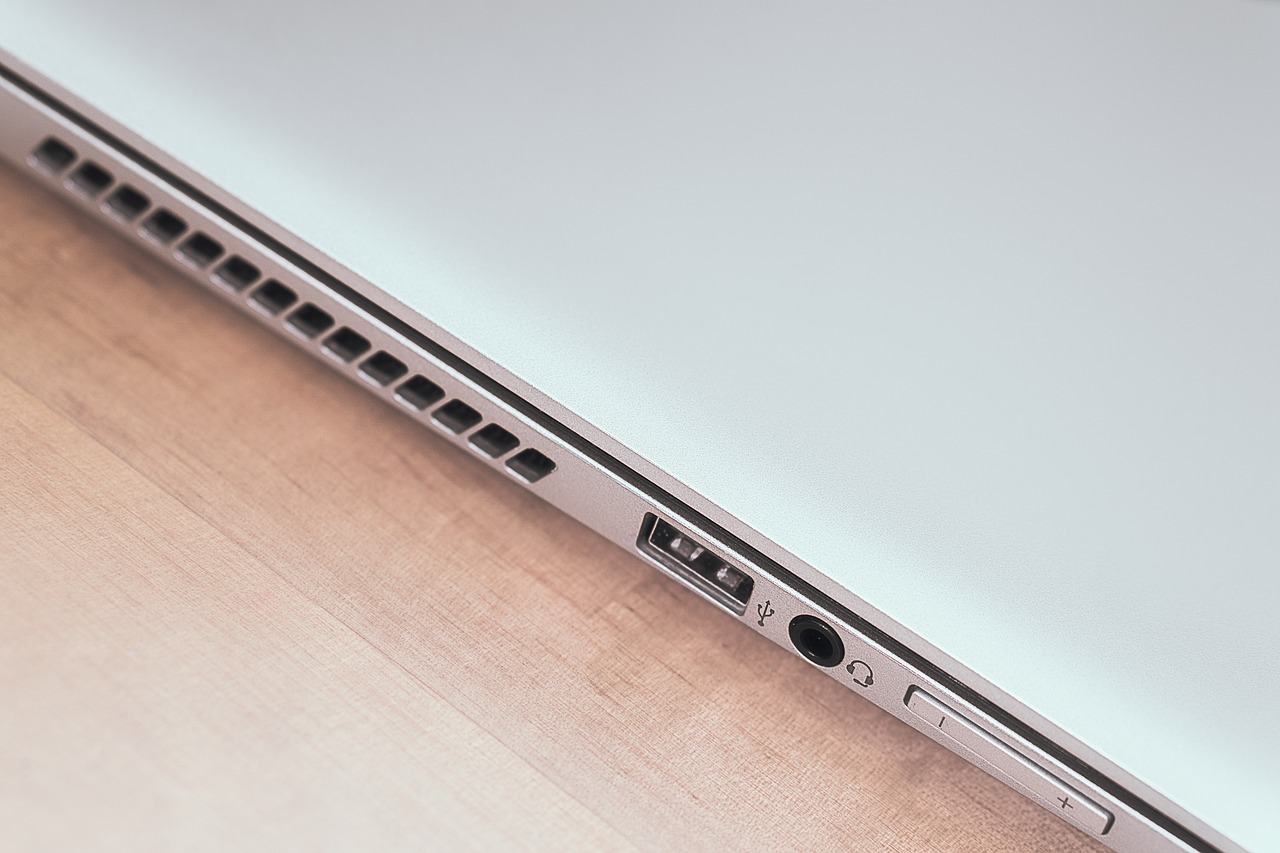 Gamers are always hunting for a competitive edge, and the folks at Bigfoot Networks—now a part of Qualcomm Atheros—have long promised to deliver network interface cards that perform better with online games and other latency-sensitive applications. To demonstrate its prowess in this area, the company sent me two identical Alienware notebooks, one equipped with Qualcomm’s Killer Wireless-N 1202 and the other with Intel’s Centrino Advanced-N 6230.

Both NICs are dual-band adapters that can connect to an 802.11n router on either the 2.4GHz or 5GHz frequency band. Both also support two spatial streams for a maximum physical link rate of 300 megabits per second. Some gaming-laptop manufacturers, including Alienware, offer Killer NICs as standard equipment, while others offer the adapters as added-cost upgrades. You can also purchase one of these cards by itself and upgrade your existing notebook, provided that the system has an available Mini PCIe slot to host the card (a common feature on better notebooks). The Killer Wireless-N 1202 is certainly inexpensive enough: I’ve seen it selling online for as little as $35 (Intel’s card is street-priced at about $30).

The key selling point of Killer NIC technology is its ability to identify the types of traffic traveling over your network and to assign higher priority to latency-sensitive traffic, such as online games, HD video, and audio.

Latency is a measure of time delay. When applications such as online games and streaming media encounter too much latency, you’ll end up with visible and/or audible glitches and hiccups. If you’re playing a first-person shooter with an online opponent, latency can render you a frustratingly easy target.

To evaluate each card’s ability to combat network latency, Qualcomm provided me with its Gaming Network Efficiency (GaNE) benchmark to measure ping (the time required for a packet to make a round trip on the network) and jitter (undesirable deviations in signal timing). Qualcomm offered to allow us to examine the program’s source code to ensure that there were no shenanigans.

GaNE measures real-time performance from two wireless clients at once, recording the results on a third computer that’s hardwired to the network. This way, both client adapters are subject to the same environmental conditions—an important variable when you’re benchmarking wireless performance. The tool measures latency between two networked PCs by sending a 100-byte packet on a round trip over the network every 50 milliseconds (100 bytes is the typical packet size on gaming networks, and 50ms is the typical interval between packets on the same). I used my longtime favorite 802.11n Wi-Fi router, a dual-band Asus RT-N66U, for these tests.

The GaNE benchmark, which measures latency and jitter, shows the Killer NIC to be the superior Wi-Fi adapter for latency-sensitive applications such as online games.

Do you know the contextual advertising service named Google Ads? Would you like to use it in your business marketing strategy? Have you got any questions about it? Contact AdwordsBigbang, they are ready to help you. AdwordsBigbang team has great experience in this area. So, if you need a free Google Ads site as soon as possible, if you want not only to attract visitors to your site but to increase your sales, AdwordsBigbang is what you need. Contact them, put any questions you want… and become more successful! 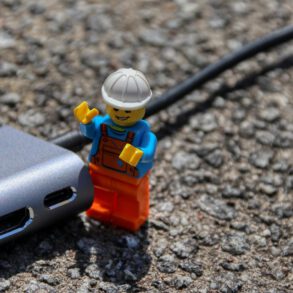 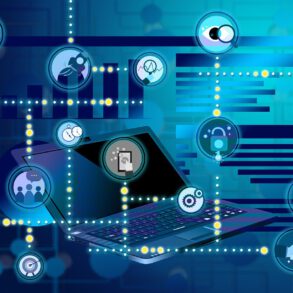 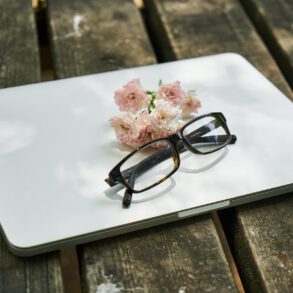 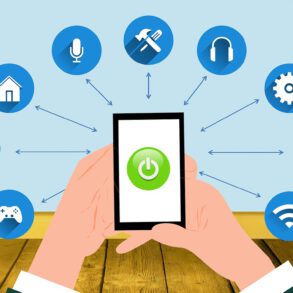