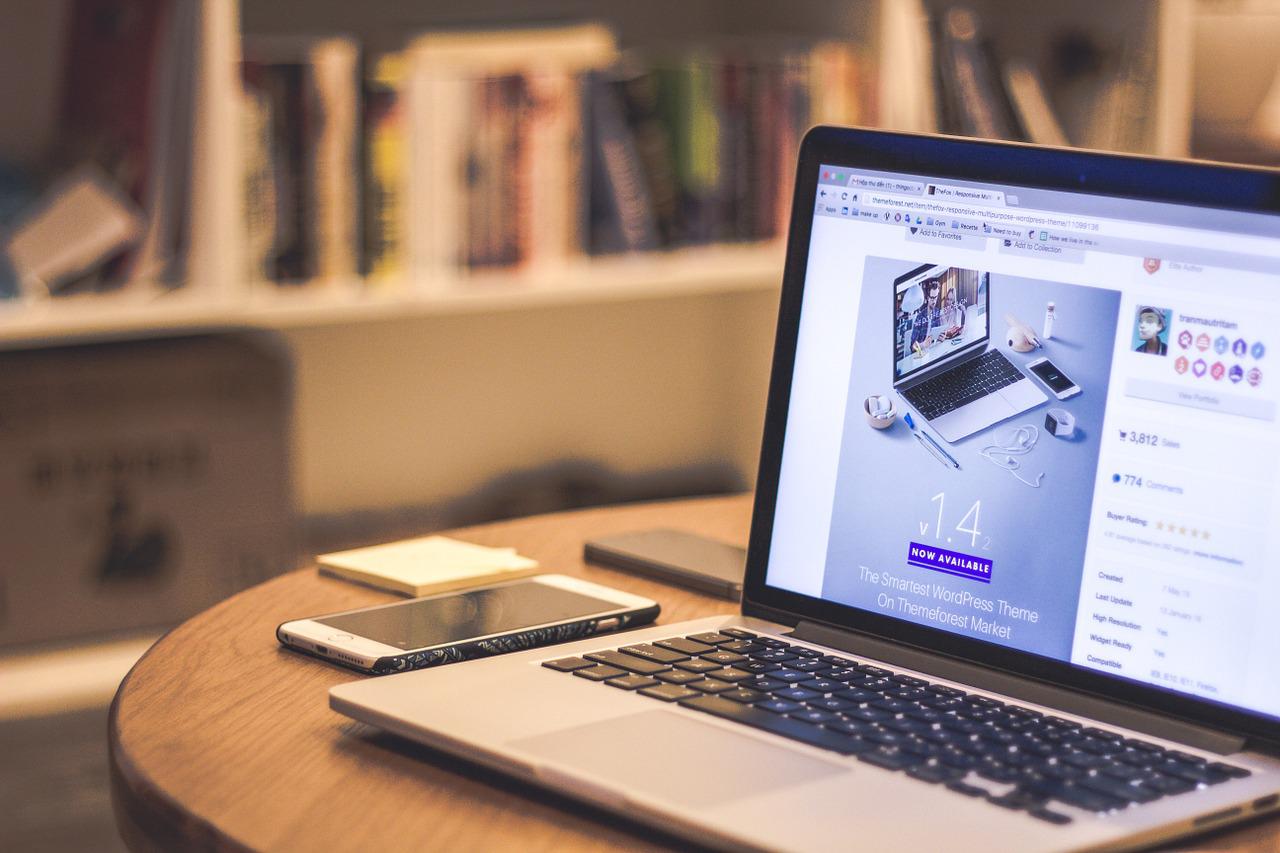 Wireless-N (also known as 802.11n) is the most current generation of wireless standards. Wireless-N sends multiple streams of data along separate paths between the devices to provide improved speed and range over older Wireless-B or Wireless-G networks and helps eliminate dead spots. Computers or notebooks with Wireless-N technology can enable users to wirelessly stream high-definition video, check e-mail from backyard locations, or watch U-Tube videos at greater distances such as a lounge chair by their pool or maybe your detached garage that you made into a home office.

Wireless-N Routers and Adapters products are compatible with devices based on the earlier Wireless-G and Wireless-B standards and will communicate and/or work with them. However do know that devices such as computers, laptops, tablets etc that have Wireless-N adapters will operate at the faster wireless-N speeds and range when the router is also Wireless-N. If your Router is Wireless-N but your notebook is equipped with a Wireless-G adapter, your notebook will only get the Wireless-G speeds and range. So upgrading to Wireless-N is something you should consider especially if you are streaming content such as music, videos or games wirelessly or just want to future proof your notebook incase you start doing these activities.

If your notebook is more than a few years old it’s probably equipped with a wireless-G network adapter. You can check what wireless adapter you have by going to start menu and clicking on control panel and then to network connections. Then look at your wireless connection. In the example below the wireless adapter being used is an Intel Pro/wireless 3945ABG Wireless Connection. Since it has ABG in the name – it’s using all the wireless technologies – which make it a Wireless-N adapter. If it just says B or G or BG it’s probably either a wireless B or G card. If it is, then you should consider what you are doing on your computer – if you are streaming video or playing music wirelessly maybe it’s time to consider upgrading your wireless adapter.

Cisco has just launched a new Wireless-N Dual Band USB Adapter the Linksys AE2500 that provides two wireless radios so if you have a Wireless-N dual band router – you can set up your computer to connect to either of the bands (2.4 Ghz or the 5 Ghz band) at speeds up to 300 Mpbs*. Since its USB it’s simple to connect – just plug it into the USB port on your computer and follow the simple steps via the Cisco Connect software and you’ll be off streaming and surfing at high speeds all around your home. At $39.99 MSRP – it’s affordable to take some of your older computers and update them with the latest wireless technology.

Remember the phrase “Better Together”. If your router is Wireless-N it’ll be better paired with notebooks and PCs that have a Wireless-N adapter.

Also check out our new bundles on routers and adapters – where you can save some cash! 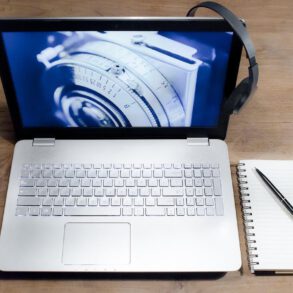 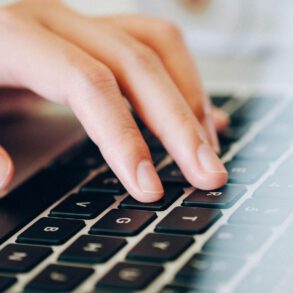 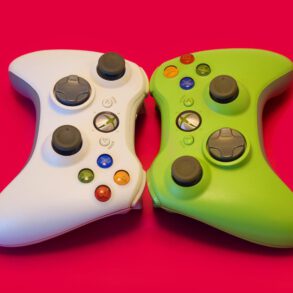 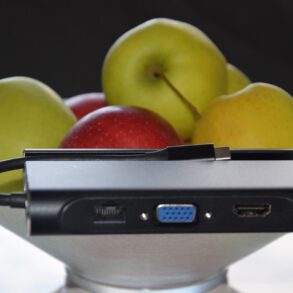